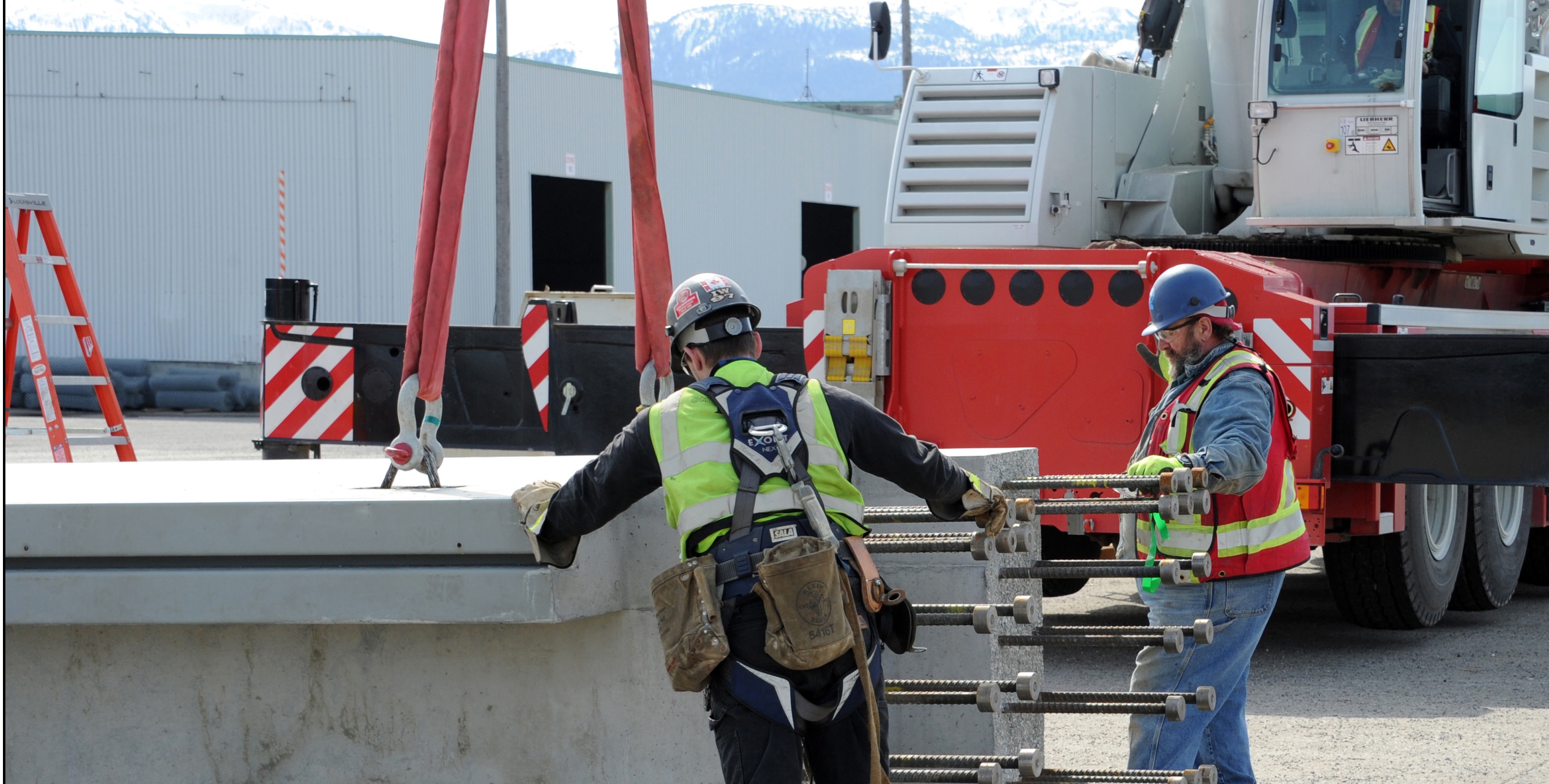 Rio Tinto is moving ahead with completion of a project that will serve as a back up for power generation at its Kitimat aluminum smelter.

Rio Tinto is beginning construction of $473.6 million Kemano Second Tunnel (T2) Project, this project will serve as a back up for power generation at the aluminum smelter in Kitimat.   This 7.6 km portion of a second tunnel that will feed the smelter’s Kemano Powerhouse is expected to take two years to construct providing an estimated 350 jobs during it’s peak construction period.

Rio Tinto says much of the work will be highly specialized, but its working with main contractor Frontier Kemper Aecon to ensure First Nations, and local and regional businesses have the opportunity to be involved.

Rio Tinto’s general manager of BC Works, Gareth Manderson says the original tunnel is over 60 years old and completion of the second tunnel from the Nechako Reservoir will allow the company to perform maintenance without shutting down smelter operations.

“The tunnel will connect to the existing power station with no new generators being built,” said Manderson in a news release. “The T2 project does not require the use of any additional water than what is already allocated in our water licence.” 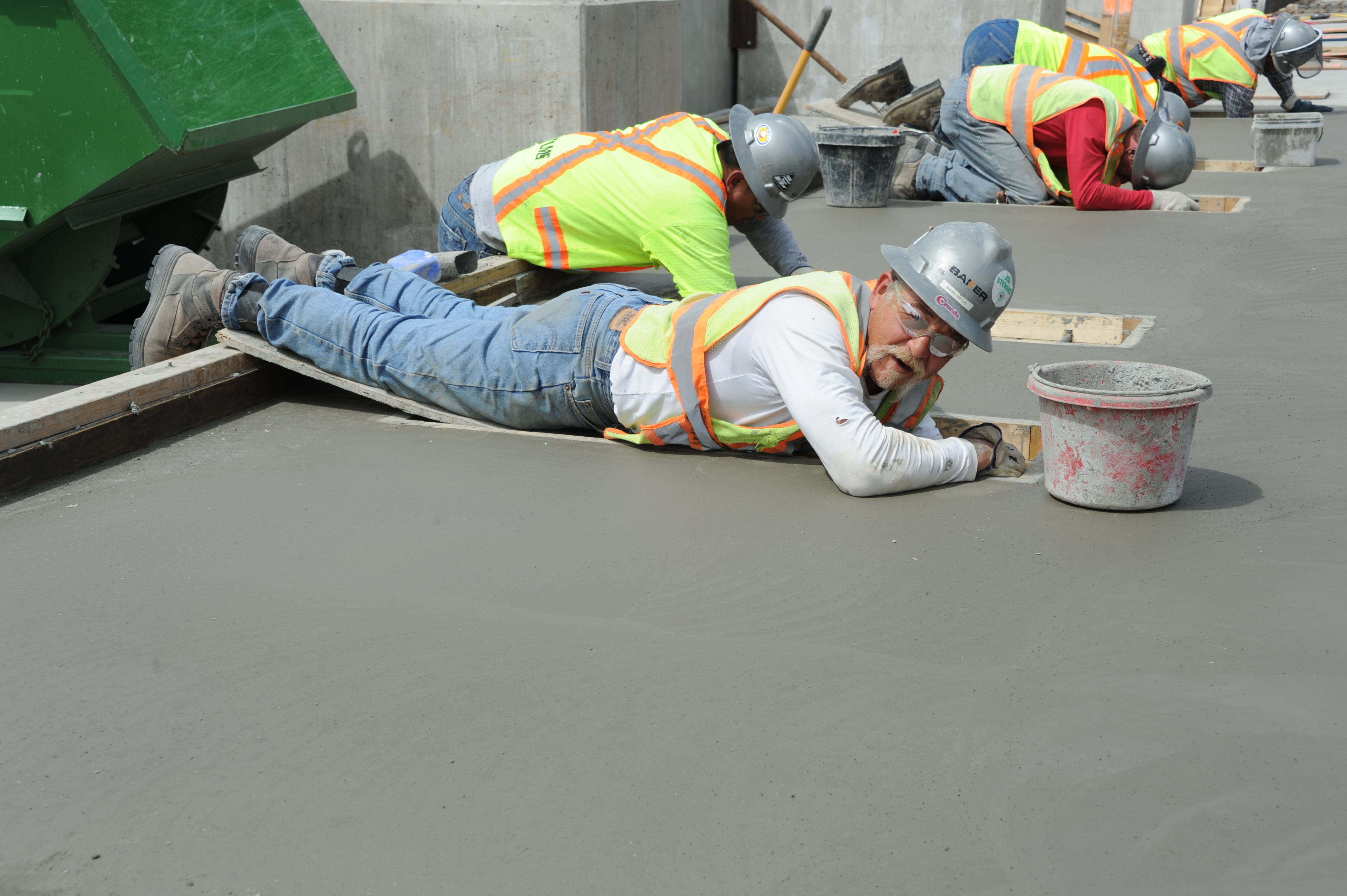