Local 1611 provides its’ members with representation to achieve better wages, pension contributions, employer policies, work schedules and job security. Local 1611 members have the protection of a legally binding Contract that is negotiated by Local 1611 and is ratified by the employees who will be working under the terms of that Contract. What does this mean? Members have a voice in the conditions they work under.

Local 1611 provides equal representation for women and men. On average, according to Statistics Canada women with Unions earned $6.91/hour more than women without Unions. That Union advantage equates into approximately $73.3 million more every week paid to female Union workers within British Columbia alone.

On average, Unionized workers earned $5.12/hour more than non-Union employees. That Union advantage equates into $100 million more every week paid into local economies to support local businesses and community services. Local 1611 Service Representatives strive to negotiate Collective Agreements that provide a fair wage so that our members can live a better life.
*Wage rates as per Canada Labour Congress*

Covered members and their dependents have health benefits such as life insurance, drug coverage and extended healthcare; dental benefits; and a competitive pension plan.  These Plans only exist in Union workplaces.

There are so many good reasons to join a Union. What about you?

A CAREER WITH LiUNA HELPS YOU TAKE CARE OF THE THINGS IN LIFE THAT MATTER ! 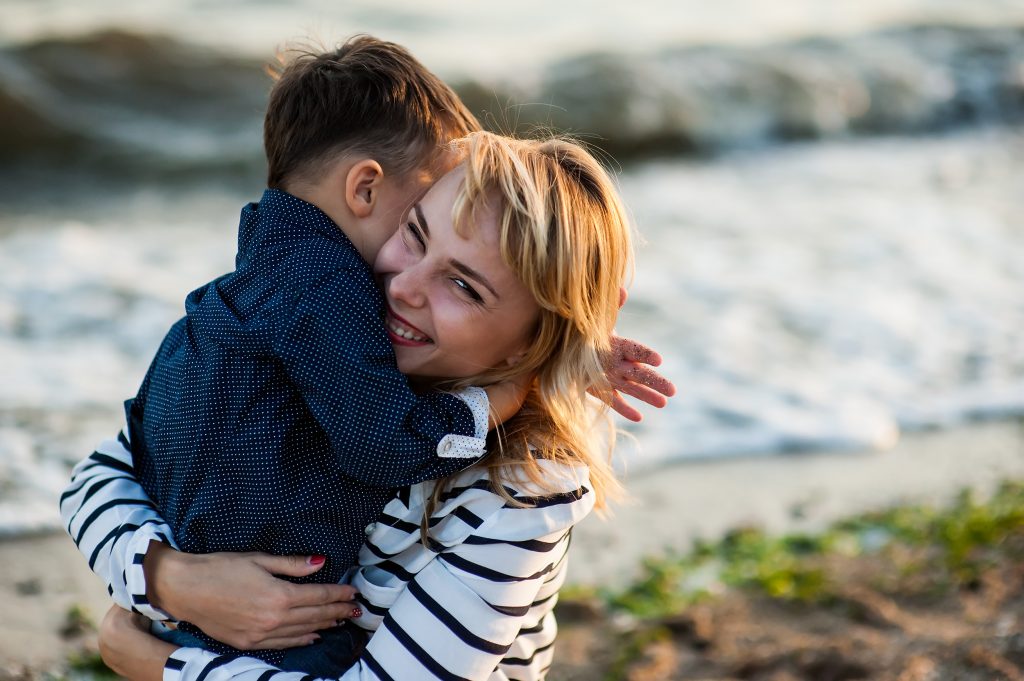