OVER 80 YEARS REPRESENTING WORKERS
AROUND B.C. AND THE YUKON!

Local 1611 is an affiliate of the Laborers’ International Union of North America also known as LiUNA, which represents more than half a million members strong throughout North America.

WE SERVE THE NEEDS OF OUR MEMBERS IN NUMEROUS WAYS, INCLUDING;
Ensuring jobsite safety standards are being adhered to.
Negotiating and enforcing Collective Agreements.
Representing our members in dispute resolution.
Providing industry training throughout the Province.
In-house Worksafe Advocate to assist with the appeal process of members denied injury claims.
Assist members with addiction issues through the rehabilitation and treatment process.
Local 1611’s Dispatch Department assists with job placement. 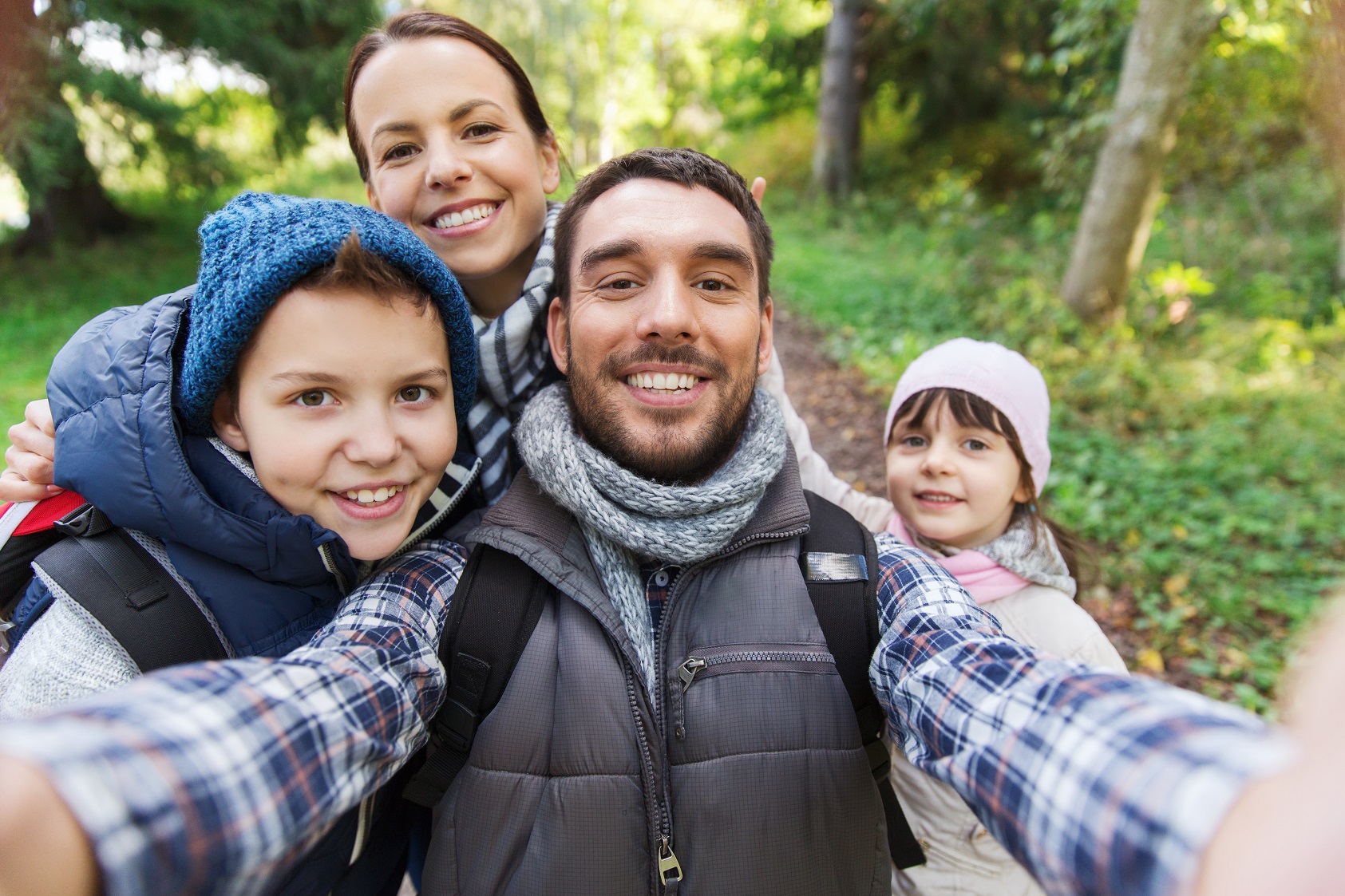 LOCAL 1611 WILL CONTINUE TO FIGHT FOR THE RIGHTS OF WORKERS…

While Local 1611’s main goal is to represent our membership, we also continue to lobby for amendments to the Temporary Foreign Worker Program and the IMP policies; to fight for civil rights and justice for workers being exploited and to challenge legislation against the outsourcing of work. The members of Local 1611 have played a significant role in the building and servicing of our Province since 1937 and continue to be part of the ever evolving infrastructure of British Columbia. It is our goal to ensure that our members’ voices are heard, their rights are respected, their conditions of employment are safe, and that their hard work is properly compensated.